shameless call for support for Spica & their butt padding!!! 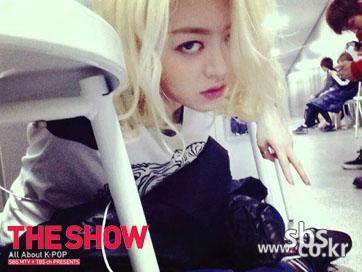 [only the leader is weird, the rest are cute and pretty] 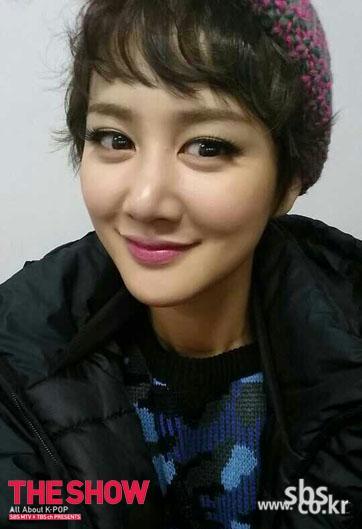 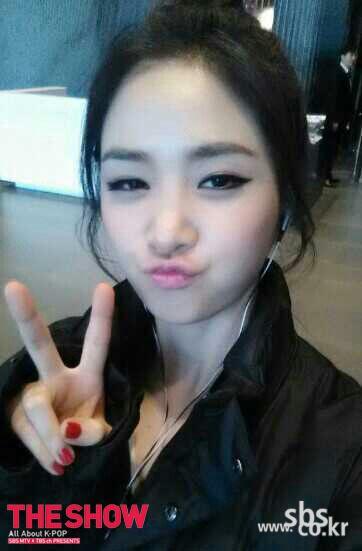 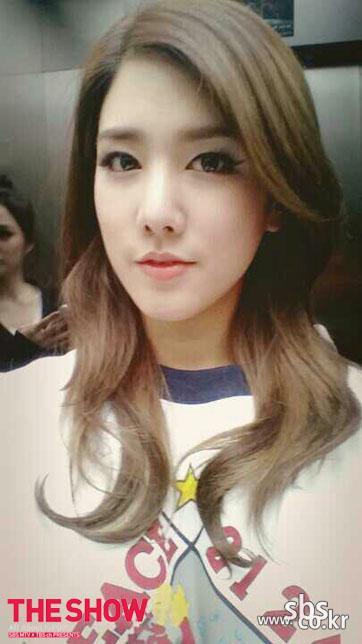 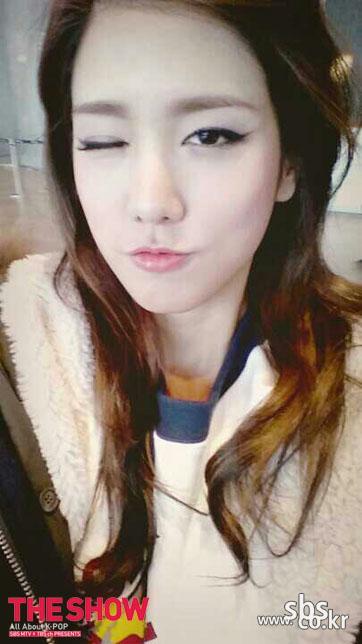 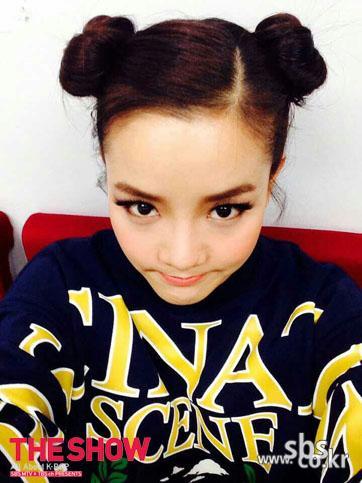 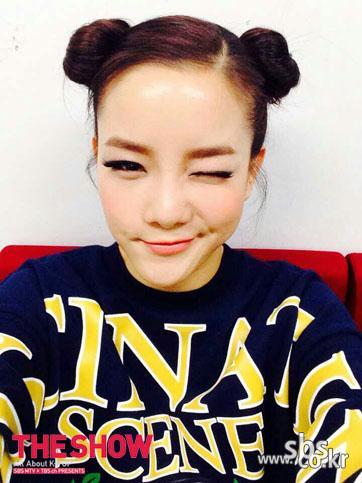 am I one of the few who like the mic cams? XD

M! Countdown voting: HERE! It's really easy, you have to register but you can sign in with your Twitter/FB. Voting period is from Friday 11am KST to Monday 9am KST, one vote per day. With a #4 they really have a good chance at winning, so vote vote vote!!

3. 5% PRE-VOTING + LIVE VOTING
Pre-voting tutorial - Voting through the M&TVTalk app (if you're using Android, change your phone language to Korean or it may crash when you get to the phone number registration part)

Notes
Pre-voting only counts towards the next week's ranking. E.g. Voting on 7th Feb would not count for 9th Feb's Inkigayo but for 16th Feb's instead. Pre-voting ends every Saturday and is not related to live voting.

International fans can participate in the live vote through the M&TVTalk app (only during the Inkigayo live broadcast). Those in Korea can vote via SMS (#1245).
Omonians, if you like Spica, please help make their second anniversary a super special one!! I'll forever be in your debt ;~; Let's do what we can to get them closer to #1 and help them gain more recognition with a win, especially in South Korea. Fans of other groups have shown Spica support too (examples from Spica's DC gallery: Sone, Mine), it may just be small pockets of fandom but it's very appreciated ♥ (To Daisies and Elvis[es?], I hope this post doesn't rub you the wrong way!! Whichever group wins on Sunday, it'll ultimately be a win for girl groups in general ^^ #yearofthegirlgroup)